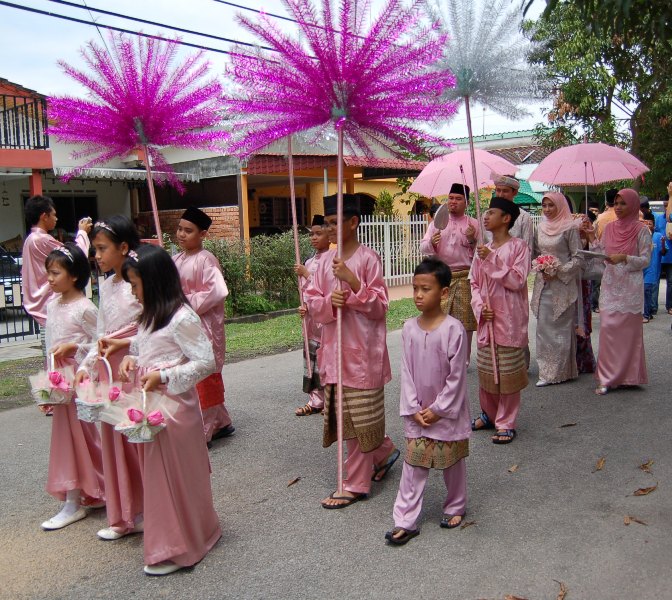 85% of our students achieved improvements of at least 1 grade, within 6 weeks after tuition started

Catch The Problem Early, And Boost Your Grades Now 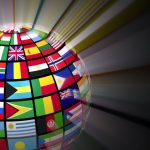 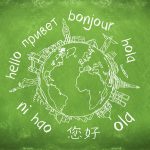 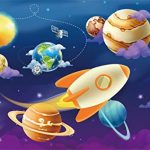 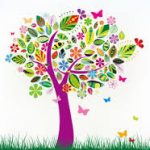 Why Learn The Mother Tongue Language?

According to the Dr Goh Keng Swee Report in 1979: the then Prime Minister Lee Kuan Yew wrote:. ”Malay children should know their proverbs and their folklore…. For the Indians, the Ramayana and the Mahabaratha provide marvellous and inexhaustible sources of stories…. That they also carry a moral message is the genius of the culture. No child should leave school after 9 years without having the ‘soft-ware’ of his culture programmed into his subconscious.”

The Malays have lived in Singapore as far back as 1300 AD, following the founding of a settlement then known as Singapura, by a prince from Sumatra.

According to the Census of Population 2010, the proportion of Singaporean Malays speaking the Malay language at home had declined from about 92% in 2000 to about 83% in 2010.

The Ministry of Education established a committee in 2010 to study the ways in which second languages are taught. The Majlis Bahasa Melayu (Malay Language Council) was established in 1981, and it looks at how the Malay language is taught in schools. It organizes the Malay Language Month (Bulan Bahasa Melayu Singapura), which was first launched in 1962. The Council aims to encourage the use of the rich Malay language in daily lives, through activities like competitions, debates, language forums, and performances to showcase the Malay language and culture.

Having a good grasp of Malay may give you an edge when competing for an important career position. Multi-national corporations prefer to hire people who can speak more than one language as well as understand the business culture of more than one country.

Hiring a reliable Malay tutor today can very well put you on a firmer career path.

When you are proficient in Malay, you can better understand your Malay counterparts, and have a stronger platform on to operate successfully in a Malay corporate and cultural context.

Every year, many students around the world whose mother tongue is not Malay are enthusiastically studying it. You can master Malay successfully too!

Currently, the mother tongue curriculum aims at being more interactive and fun for the student. The objective is to increase interest in languages.

Can My Malay Improve?

In school, you raise your hand but the teacher is busy. He is attending to three other students who had put up their hand just before you. The bell rings and class is over. You still don’t understand how to do the homework, and there’s SA next week.

A competent Malay tutor can guide you in the information that you need to do well in exams.

Hiring experienced Malay tutors from Best Tutor will help you:

Be exam-ready. Malay. Make it work for you.

Signs That You Need Tuition

Hire Qualified Tutors So That Your Grades Can Improve

Students don’t fall behind all at once. It happens a little every day

Have any of these happened?

When Do You Need Tuition?

Qualified tutors should be called upon when a student finds that the attention and support of a classroom teacher no longer meets their individual learning needs. This can be a result of many factors including: 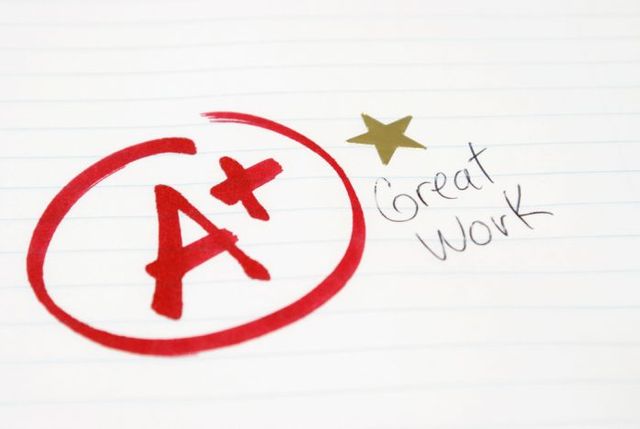